Imagine standing all dolled up at the front door, excited to go to the film you’ve been dying to see.

That doesn’t do it for you?

Replace ‘the film’ by ‘finally buying the boots you’ve been waiting for’ or by ‘rushing out to buy a new power tool’ to finally set up new furniture.

Then, without any warning, ‘Boom!’ (Depending on your dialect, replace ‘Boom!’ by ‘Kapow!’ or rather, ‘Ratatata!’)

That, my dear, is the sound of your energy levels – whatever percentage still in the tank – hitting rock bottom.

Now, it doesn’t always sound or works like this. Sometimes, it just creeps up on you slowly; remember the speed of snail mail in the golden days.

Yes, this is MS. And MS, especially its fatigue, has its own free will.

Despite having a bit of the gift of the gab and being some kind of fossilised example of life with MS, I still fail occasionally to describe the effect fatigue had on me. Even worse, ask me why exactly it happens and you can send me straight to bed.

What I can tell you is that fatigue -call it a severe level of medical-grade tiredness- is the most common, yet most difficult to detect symptom in multiple sclerosis.

I’ve stopped talking mid-sentence or abruptly stopped walking in places where moving forward in throngs was the only way to leave a building in one piece.

And, imagine me crying at the bottom of the staircase, unable to walk upstairs after coming home from work. If I add that hillwalking used to be one of my favourite hobbies in Ireland, you can understand the distress an 18-step staircase caused. Needless to say, I haven’t felt a rocky misshapen top of a hill under my feet in 14 years, and that hurts.

Unlike conventional tiredness healthy people feel after working all day, MS fatigue is an overwhelming sensation.

Trust me, ‘overwhelming’ is the understatement of the year.

Approximately 14 years ago, my two first symptoms were trigeminal neuralgia and fatigue. The first almost literally felt like thunderclaps hitting my cheek each time I put on make-up, brushed my teeth, talked, laughed or silly enough, sat next to cold windows on the train.

Fatigue, on the other hand, violently crept up on me like a thief in the night, or suddenly, as if someone had just stabbed me in the back. During weekends, my then-boyfriend was galivanting around Ireland while I was in bed, sleeping and dreaming of a similar kind of galivanting. And no, that relationship didn’t survive.

The harsh reality of life with a neurodegenerative illness is that it will somehow impact your relationship, as those closest to you have the illness also.

It was (and often still feels) like I can feel my energy being drained through my legs, into my feet and into the ground. “So much for sleeping that much; as soon as I get up, there goes my energy levels again,” I think.

While it may sound as if I am making light of multiple sclerosis fatigue, I am only doing so because I have learned to adapt to something that fluctuates as wildly as current weather patterns of a rogue planet earth. It’s rather like sink or swim. Either I put on faulty flippers, or the best Speedo swimming suit money can buy.

And, as you can imagine, treatment plans that benefit me one day will be rubbish the next.

Oh yes, the joys of life with MS.

It will not surprise you so to learn that fatigue affects people with MS differently, too. Your fatigue could be much more severe or less harsh than mine while techniques to quash yours might not work for me at all. I’ve therefore found it important to listen to tips and tricks of others as they often have original ways of dealing with that undeniable symptom of fatigue.

As if just to prove a point, I feel that inherently awful, uninvited, heavy fighting-fit warrior seeps from my body. It’s time so to say nite nite, and I hope to hear what you do, eat, handle, medicate to treat your devious bed partner.

© Willeke Van Eeckhoutte and Ireland, Multiple Sclerosis & Me, 2018. Unauthorized use and/or duplication of this material without express and written permission from this site’s author and/or owner is strictly prohibited. Excerpts and links may be used, provided that full and clear credit is given to Willeke Van Eeckhoutte and irelandms.com with appropriate and specific direction to the original content. 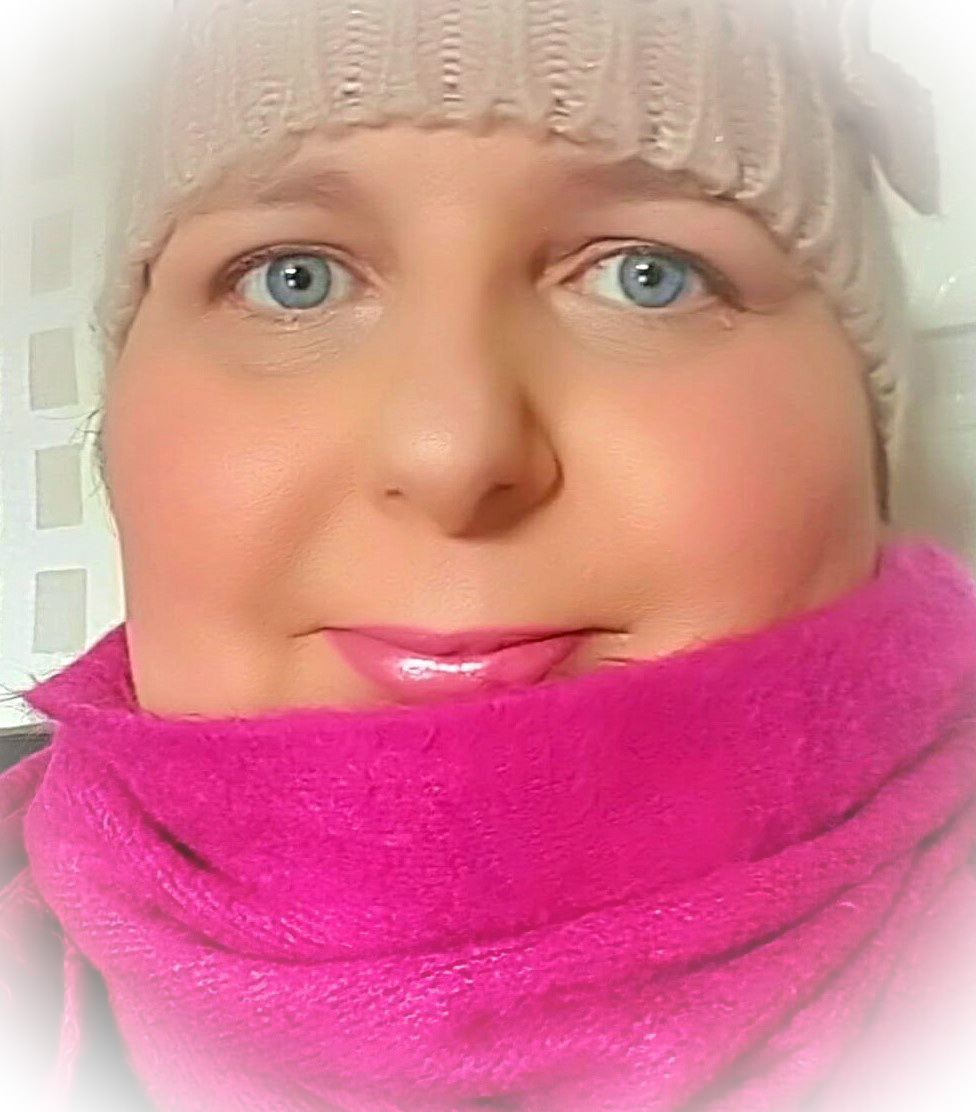 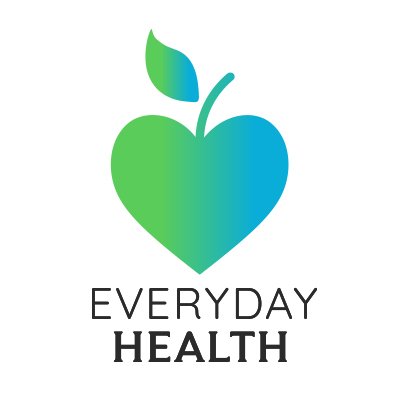 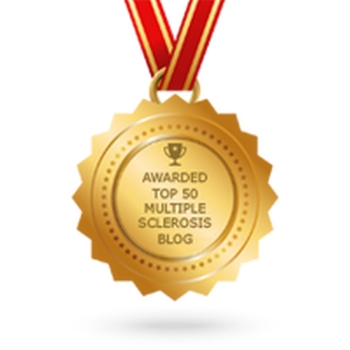 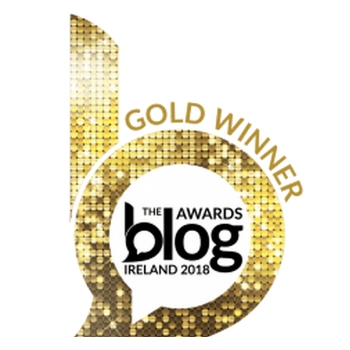 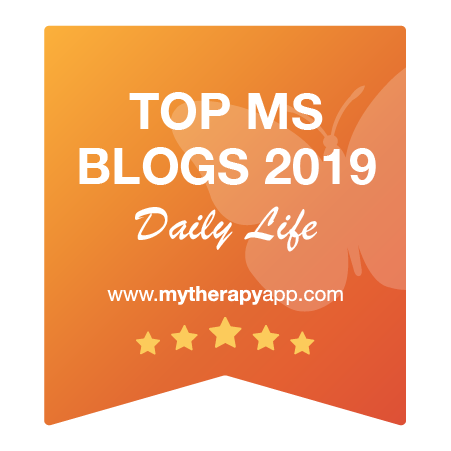 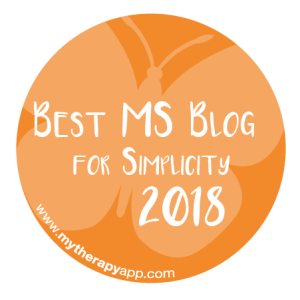 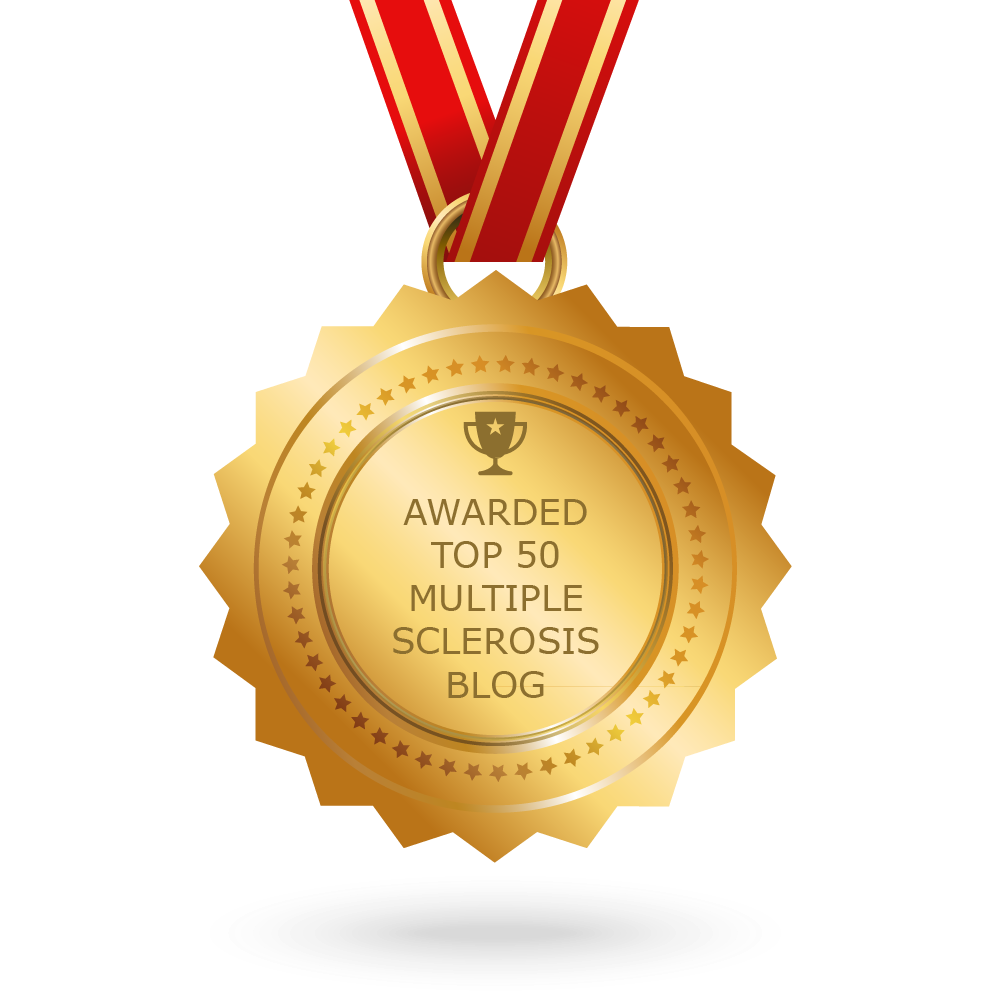 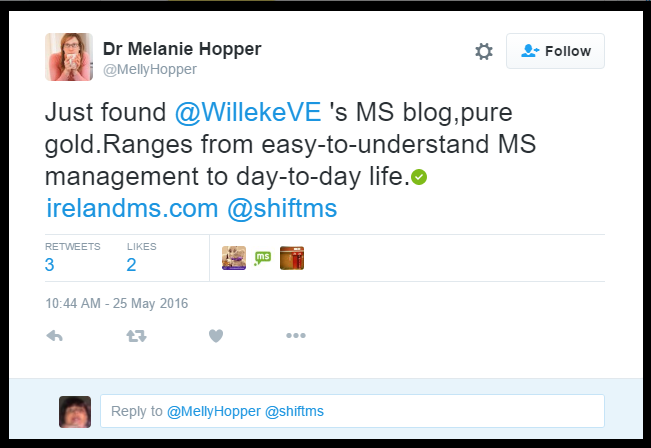 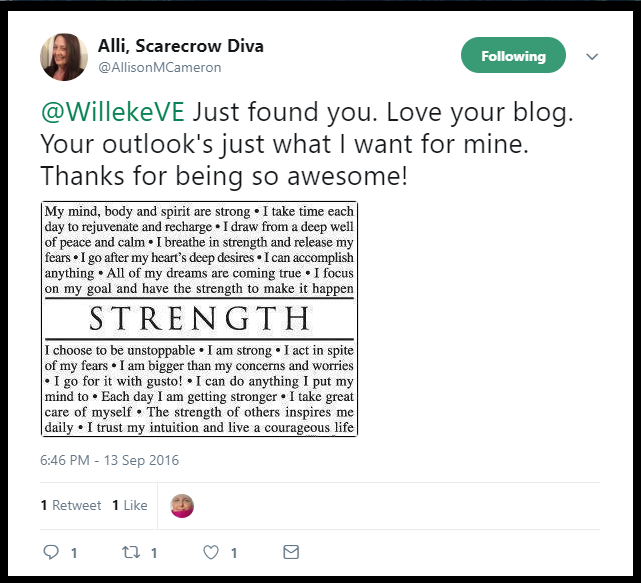 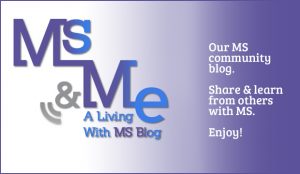 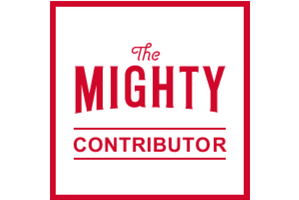